Approximately ten to twenty percent of older people report experiencing mild cognitive impairment, and some 46.8 million people are living with severe cognitive impairment impacting their ability to function independently in society. While global population ageing is attracting the attention of government, industry, academia and individuals around the world, enabling the functional ability of every person, specifically brain health and cognitive function, is of critical importance.

The Copenhagen Summit on Cognitive Reserve aims to respond to a major gap in knowledge mobilization around the topic of cognitive reserve.  Join the IFA from 24-25 October 2019 to build on the discussions of the 2017 Think Tank and contribute to this important emerging area.

Transforming the science of cognitive reserve into policies aimed at maximizing the functional ability and well-being of older people ensures that evidence is translated into action.  Please contact Mr. Wayne Nguyen to be placed on the mailing list for further updates regarding the 2019 IFA Copenhagen Summit on Cognitive Reserve. 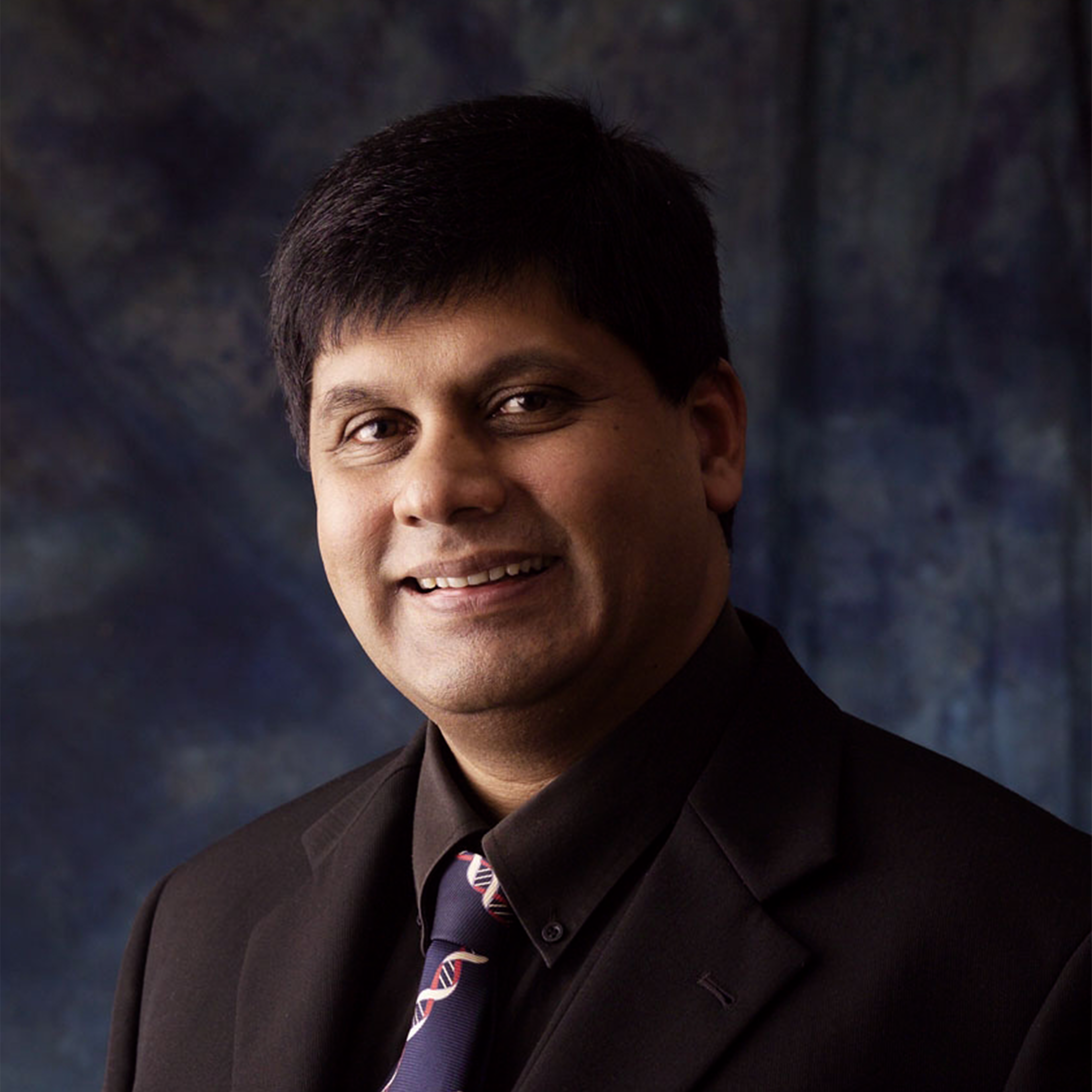