The IFA Copenhagen Summit is a partnership between the International Federation on Ageing and DaneAge.

The International Federation on Ageing (IFA) is an international non-governmental organization with a membership base comprising government, NGOs, academics, industry, and individuals in 70 countries.  The IFA began operations in 1973, at a time when the social and economic impact of population ageing was only beginning to be understood by governments around the world.

The IFA has general consultative status at the United Nations and its agencies, and is in formal relations with the World Health Organization.  The IFA has been involved in drafting key initiatives such as the UN Principles for Older Persons, actively advocating for older people to be recognized in the Sustainable Development Goals, and maintaining a strong voice in the dialogue on how to best protect the rights of older people globally.

DaneAge Association (Ældre Sagen) was founded in 1986 and is a not-for-profit, direct membership organization.  DaneAge is independent, non-partisan and neutral regarding party politics, religion, and ethnic origins.

The organization has 840.000 members and membership is open to all adults (age 18+). DaneAge has 215 local chapters across Denmark and more than 19.000 volunteers working in the local chapters, doing voluntary social work, providing local membership activities, local advocacy, etc.

The mission of DaneAge is to fight for a society in which all can live long and good lives.  A society in which the individual is more important than their age, it is possible to live and flourish on their own terms, and support and care is available for those who need it. 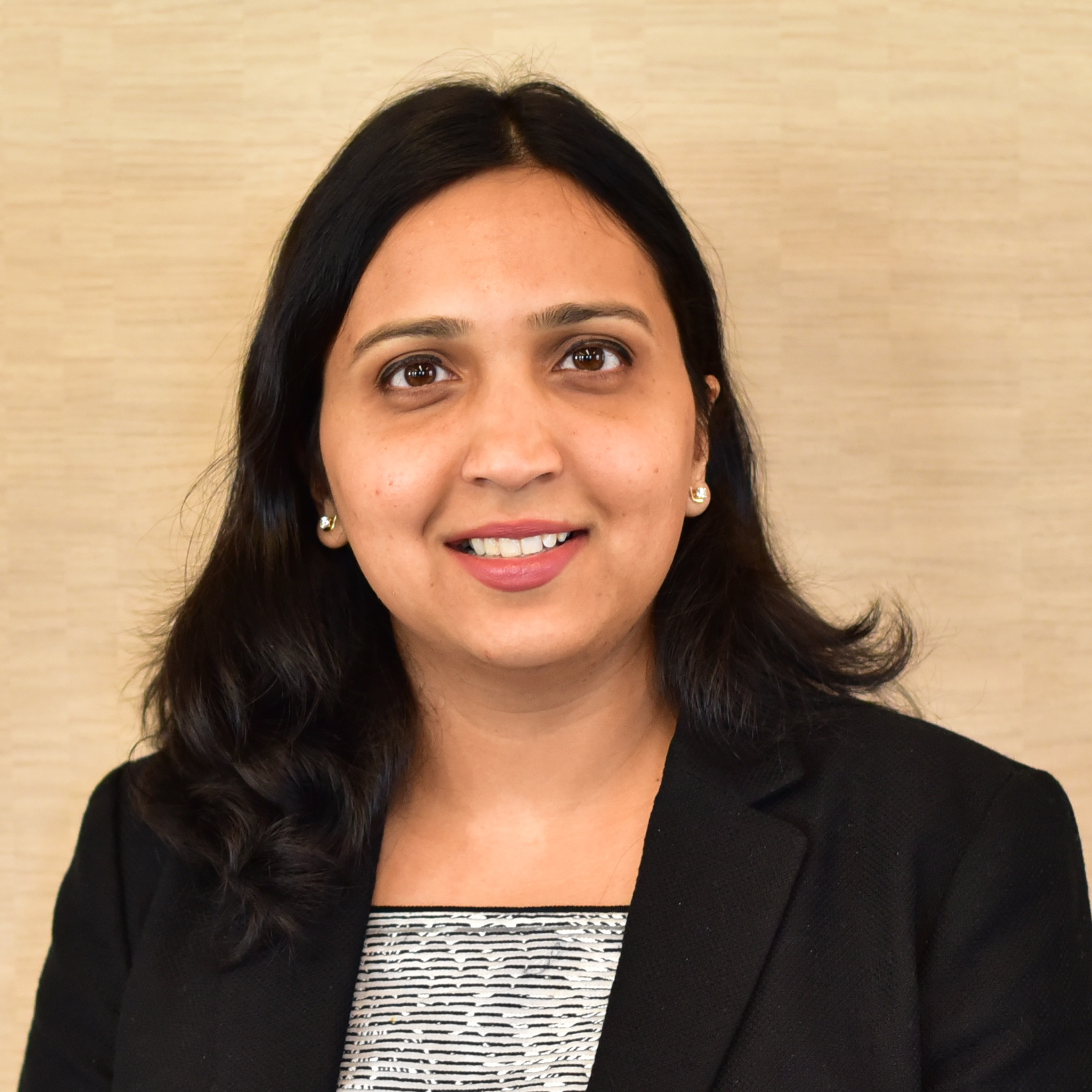