The World Health Organization’s (WHO) definition of healthy ageing is, “the process of developing and maintaining the functional ability that enables older people to do what they value”.  With a rapidly ageing global population, ensuring that older people are able to maintain functional ability across the life course is critical.  Among older persons worldwide, between ten and twenty per cent report experiencing mild cognitive impairment and some 46.8 million people are estimated to be living with severe cognitive impairment and as such, mitigating cognitive ageing and severe cognitive deterioration is an important global public health issue.[1]

Ongoing efforts to stop the progression of cognitive ageing and cure severe cognitive pathologies have yet to yield long-term, effective results. Furthermore, these efforts are costly; in 2015, the global cost of dementia was an estimated $818 billion.[2] 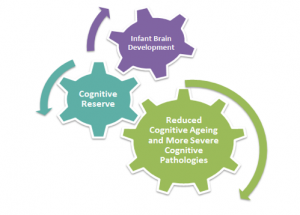 Because cognitive reserve is believed to be the result of lifetime exposure to cognitively stimulating experiences, researchers argue for brain-stimulating initiatives to be implemented from infancy in order to build and maintain cognitive reserve.[7] Malnourishment and lack of stimulation in early childhood, when 93 per cent of brain growth occurs, can have detrimental effects on brain development and cognitive reserve. These enduring problems include reduced rates of active glial cell multiplication, reduced myelination, and reduced growth of neuronal dendritic trees and accompanying synaptic connectivity.[7]

In response to the growing body of research and the global attention regarding the incidence of cognitive disorders, the International Federation on Ageing (IFA), in collaboration with DaneAge, convened its 2nd IFA Global Think Tank on Ageing in Copenhagen, Denmark (24-25 April 2017) to focus on the area of cognitive reserve.  This meeting was attended by a multidisciplinary group of experts from Australia, Canada, Denmark, Greece, Ireland, Switzerland, the United Kingdom, the United States, as well as the WHO. 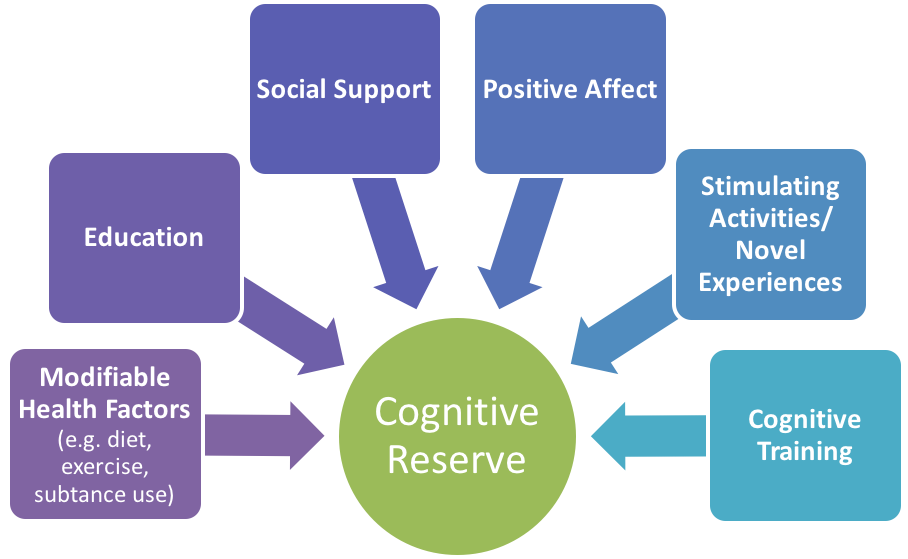 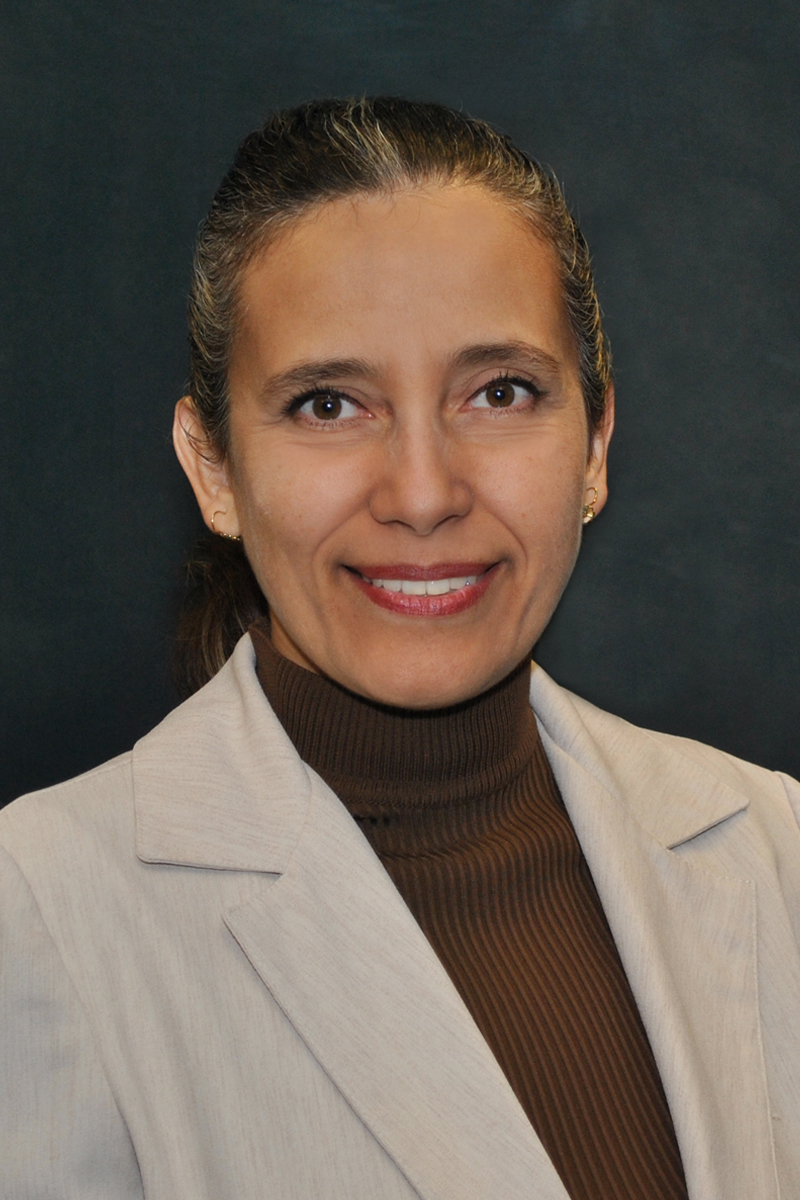