Rehabilitation and more recently the term reablement have been used to describe a set of services and support systems as well as a way of working with older people to help them attain and maintain a functional ability.

Rehabilitation as a philosophy is premised on a belief in the dignity and worth of all people; and inherent within the philosophy is the commitment to equalize opportunities for people with functional impairments to participate in all rights and privileges and to provide a sense of equal justice.

Notwithstanding these underlying beliefs rehabilitation has in large part lacked a unifying conceptual framework though studies have provided a broad understanding and appreciation of its potential impact.

The term rehabilitation appears to be mainly used in health care settings and refers to the restoration of physical functioning.  The definition of rehabilitation seems to have a contextual element for example the World Health Organization in the WHO Report of Disability, 2011 defined rehabilitation as “a set of measures that assist individuals, who experience or are likely to experience disability, to achieve and maintain optimum functioning in interaction with their environments.”

The distinction between rehabilitation and reablement varies within policy and jurisdictions and has been described in numerous ways such as ‘helping people to do for themselves rather than doing it to or for them’ (Dorset City Council, United Kingdom).  It is usually short term and intensive support that enables people to optimise their function in accomplishing daily living skills.

Reablement takes a more complete approach and is described as an individualized process that is prescriptive in nature, operating to develop and restore functional progress and improve quality of life by creating user-identified outcomes and goals to undertake desired activities.

Population ageing has been an issue that has strongly influenced a range of social policies for over twenty years.  Demographic developments to 2050 include both a relative and absolute increase in people over the age of 75 years, and most importantly over the age of 85 years.  In light of both demographic changes and an unpredictable financial climate, governments are turning their attention to developing strategies to manage the expected increase in the care of older people.

Changes in the function of older people are likely to be related to chronic conditions as either an acute disabling event due to a chronic disease (e.g. stroke due to complications associated with diabetes) or a progressive chronic condition such as dementia or as a result of a non-specific condition due to deconditioning (e.g. being bed bound due to frailty).  These complex comorbidities that occur in older age interface with other features of the later phase of life such as an increased risk of losing social supports, changing social roles and constrained finances.

While governments have usually focused on reacting to immediate needs of older people in crisis, there is now a growing interest in intervening ‘upstream’ to help older people maximise their capacity and capability to live in the community. Older people make up the largest section of the population that could benefit from reablement services, as the incidence of conditions that cause major functional changes increases dramatically with age (Kurrle and Cameron, 2014).

One important thread in public and political debates current in the European Union (EU) is the potential of rehabilitation for older people as a proactive response to change in function as opposed to rehabilitation within a geriatric care model.  This discourse is on the one hand focussed on autonomy and quality of life and on the other on the potential cost containment of public expenditure linked to self-management and personal responsibility.

The success of reablement programs to maintain and improve the functional capacity of an individual has been thought be strengthened by the innovation of the interdisciplinary management team, the application of technology and the use of assistive devices.  Technology applications and assistive devices are (in some jurisdictions) said to be a low-cost form of reablement and enable older people to live in their own homes, even with significant functional disabilities.

However, recent studies in the EU confirm not only a general lack of evidence and research on prevention and reablement while also describing the short term and fragmented nature of such programs, and the lack of reliable disaggregated data on which policies are developed.

Older people are often considered a costly burden to society rather than a sub-population to be invested in as part of a growing economy.  In view of the demographic shifts it is critical that the current dialogue around rehabilitation, reablement and older people is challenged, even to the extent of viewing the investment in reablement programs as an enabler of economic growth in the same way as many other sectors (i.e. advanced materials, aerospace etc.). 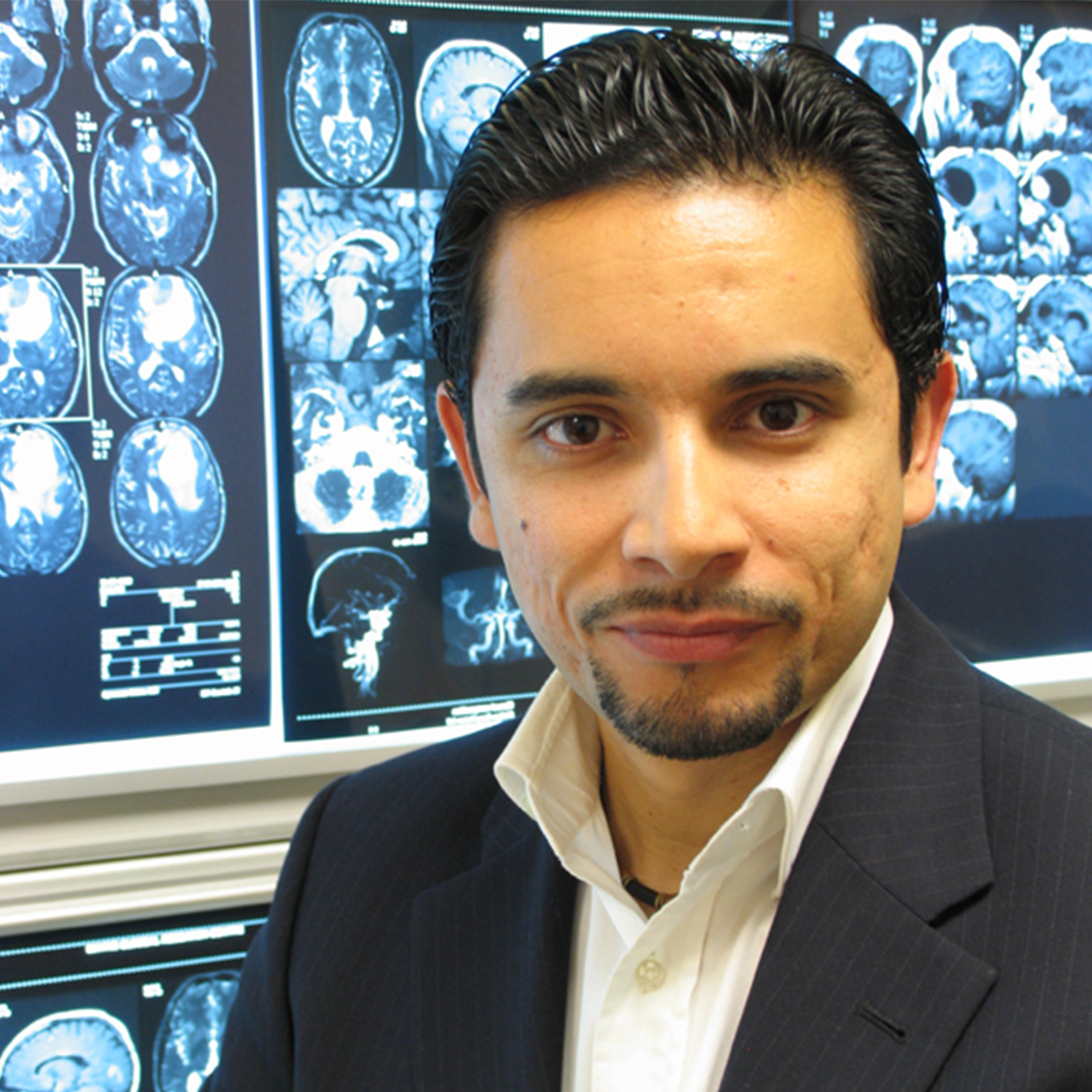