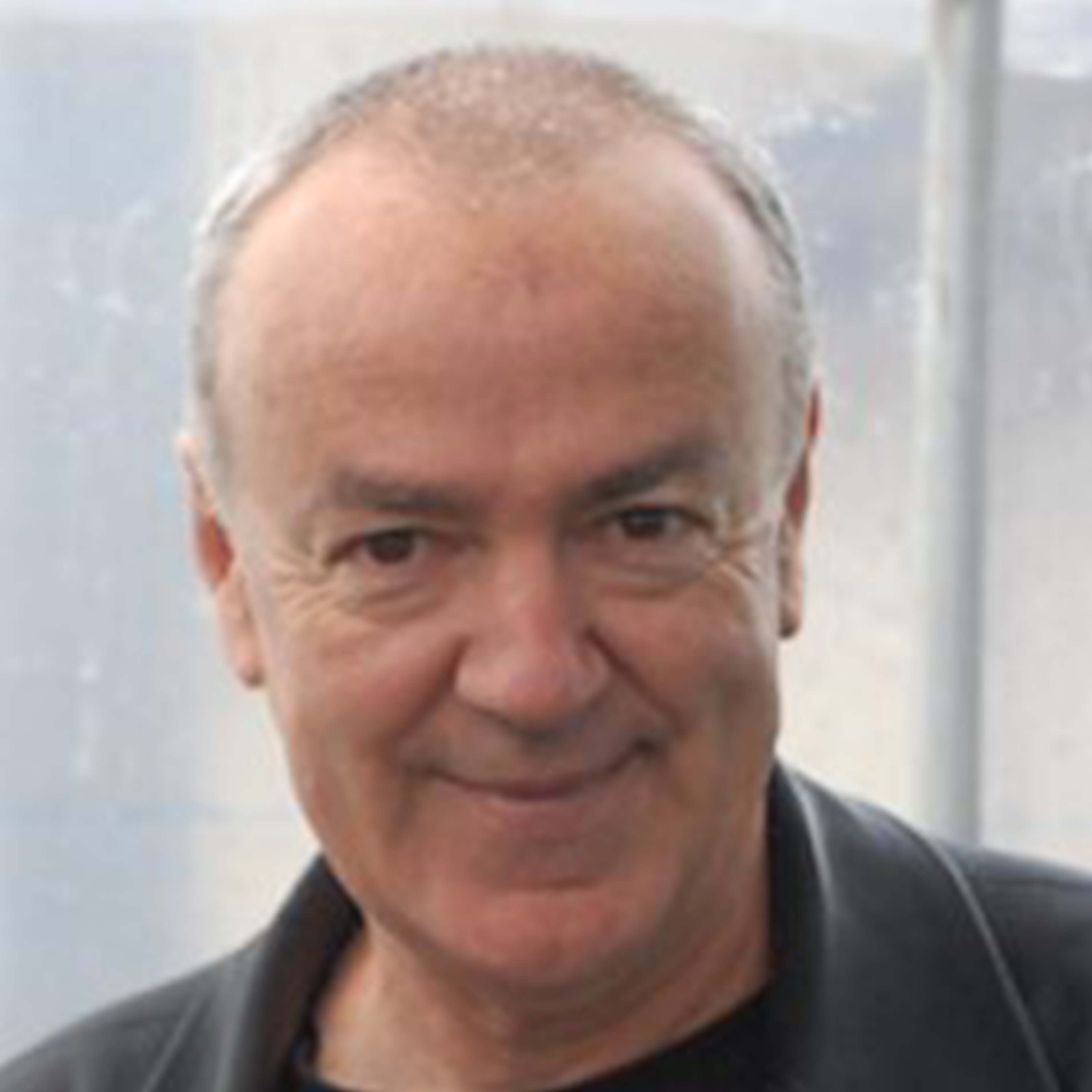 Simon Chapman AO is Emeritus Professor in Public Health at the University of Sydney. He has published some 530 articles in peer reviewed journals and 23 books, major reports and memoirs.

In 2003 he was voted by his international peers to be awarded the American Cancer Society’s Luther Terry Award for outstanding individual leadership in tobacco control.  In 2008 he won the NSW Premier’s Cancer Researcher of the Year award. In 2013 he was made an Officer in the Order of Australia for his contributions to public health and named Australian Skeptic of the Year.

He is one Australia’s most public academics, having written prolifically in newspapers and blogs over the past 35 years. His articles in The Conversation have been read over 3.2 million times. He has been especially prominent in public health advocacy for tobacco control, gun control and renewable energy and taught a masters program in public health advocacy at Sydney University for over 20 years, writing two textbooks.

Professor of Psychiatry of Older People