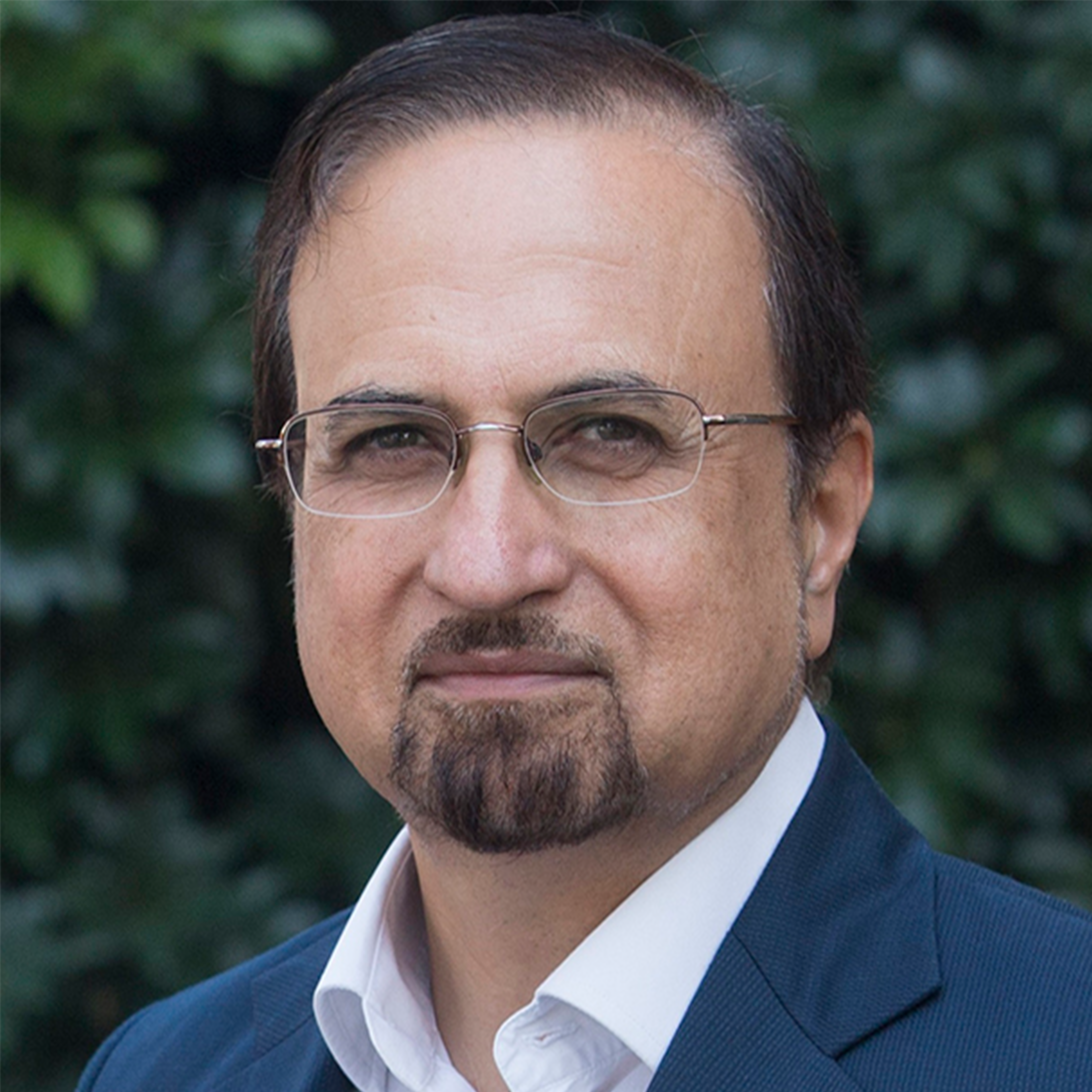 Perminder Sachdev AM MBBS MD FRANZCP PhD FAHMS is Scientia Professor of Neuropsychiatry, Co-Director of the Centre for Healthy Brain Ageing (CHeBA) in the School of Psychiatry, UNSW Sydney, and Clinical Director of the Neuropsychiatric Institute (NPI) at the Prince of Wales Hospital, Sydney, Australia. His major areas of research are drug-induced movement disorders, brain imaging, cognitive ageing and dementia.  He has published over 600 peer-reviewed journal papers and 6 books, including one for lay readers (The Yipping Tiger and other tales from the neuropsychiatric clinic) and a book of poems (A migrant’s musings). He was named NSW Scientist of the year for Biomedical Sciences in 2010.  In 2011, he was appointed Member of the Order of Australia (AM) for services to medical research.  In 2018, he won the DARF-Yulgilbar Innovation Award for dementia research. 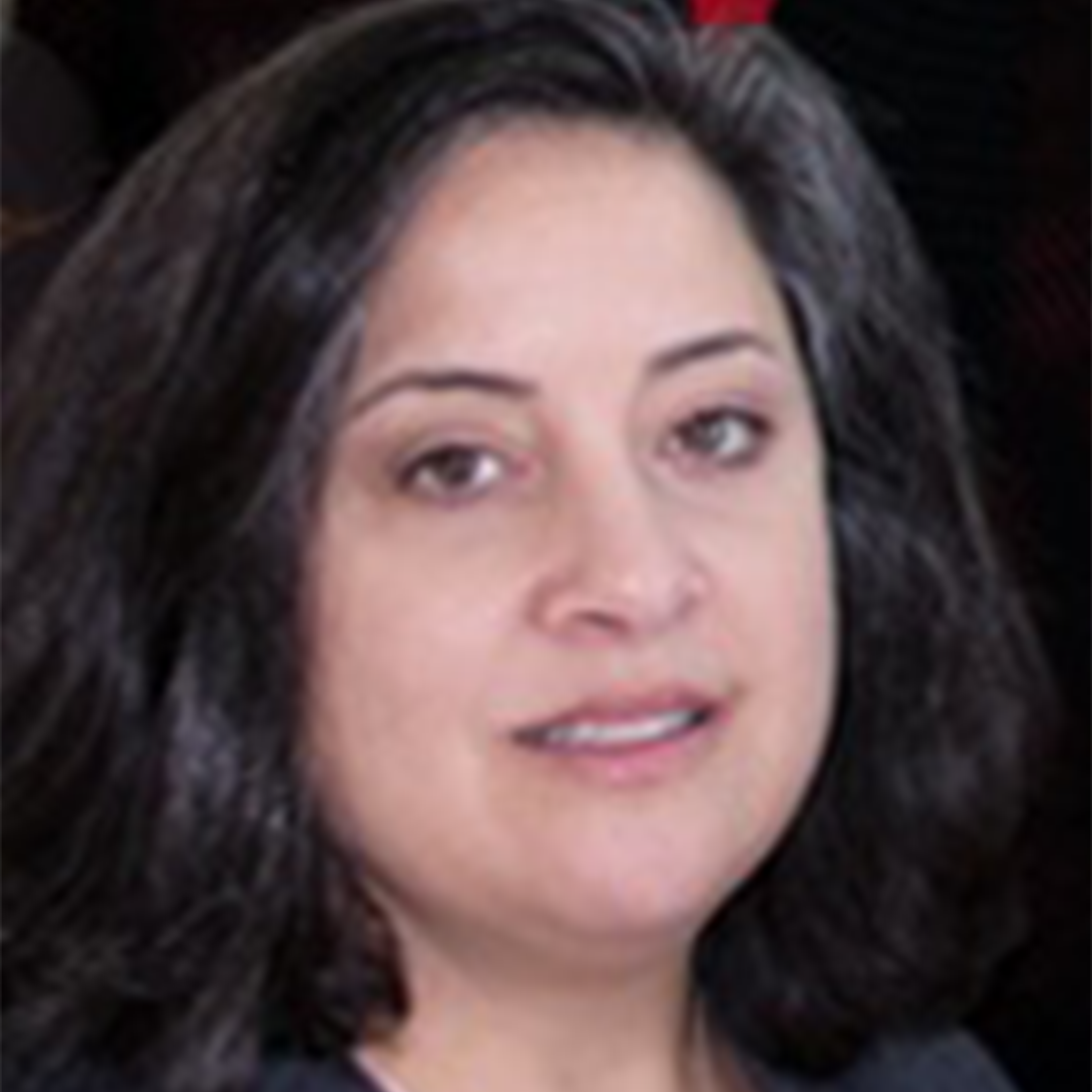